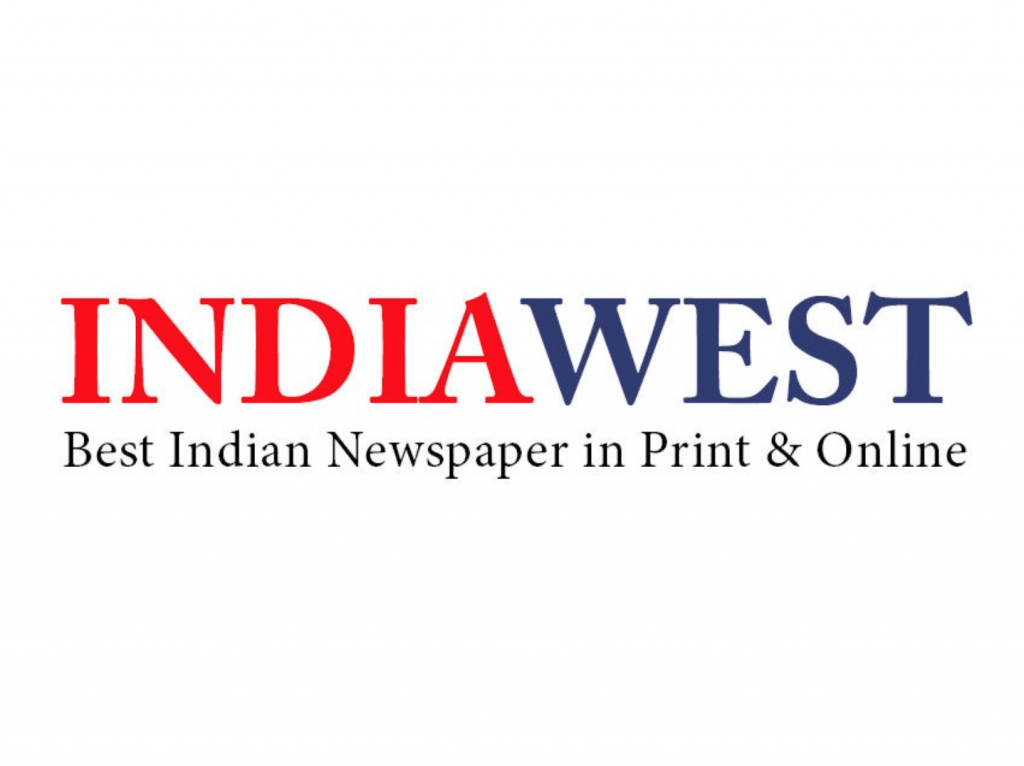 In an effort to bring modern and contemporary Indian art to new audiences, the India Center Foundation, a New York-based nonprofit organization, which is dedicated to the study of the Indian subcontinent, the promotion of its cultural life, and the unique relationship between India and the United States, has set up a consortium.

ICF, founded in 2016 by Indian Americans Raoul Bhavnani, Priya Giri Desai and Raj Goyle, has appointed Rachel Weingeist, a specialist in South Asian art, as its senior curator to help achieve that mission.

The consortium was launched earlier this month and according to the art newspaper, early members include Sotheby’s, the New York-based Aicon Gallery, and Lianne Sheplar Art Advisory and DAG Modern, based in Delhi, Mumbai and New York.

The aim of the foundation, adds the report, seeks to fill a gap in the U.S. cultural landscape, which lacks a hub for Indian culture in the vein of the Asia Society or the Africa Center.

“The ICF is a standalone non-profit institution that looks at Indian art and culture, as well as politics and human rights, in a holistic way,” the report quoted Bhavnani as saying.

Though the arts program is still in a nascent stage, Weingeist, according to the report, has begun studio visits in New York and launched an open call, “hoping that Indian artists find us and submit digital portfolios or initiate correspondence.”

Managing director and chief executive Ashish Anand believes there is still “a knowledge gap on Indian modernism” in the West, adds the report.

Down the road, the foundation may open up its own space and may develop its own collection, but for now, it is partnering with existing organizations.

In December, the non-profit also teamed up with the Museum of the Moving Image in New York to present an Indian film festival.

Original link
Share:
Get involved
Partner Donate
We thrive on community and collaboration. As a dynamic organization, we invite you to help us grow and support our work in a variety of ways.