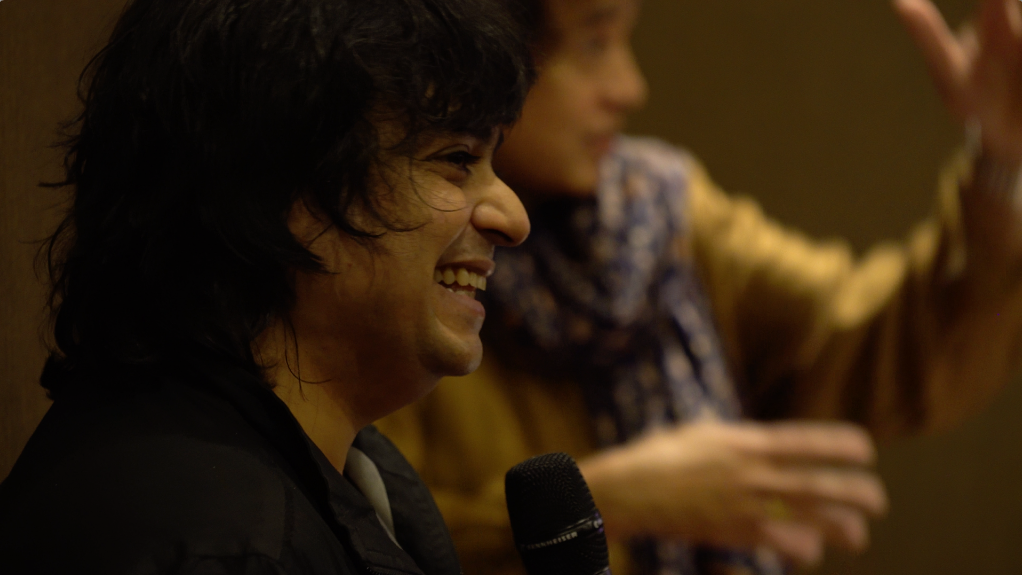 A masterful improviser and classical tabla virtuoso of the highest order, Zakir’s brilliant and exciting performances have established him as a national treasure in India, and brought him worldwide admiration through his historic collaborations with the likes of the Grateful Dead’s Mickey Hart, John McLaughlin, Pharoah Sanders, Charles Lloyd, Yo-Yo Ma and Bela Fleck.  He will be joined by Niladri Kumar a 5th generation sitar player who made his first public performance at the age of 6. Niladri is known for his deep knowledge of the classical repertoire while infusing innovative new sounds and ideas to the ancient tradition—including creating the electric zitar.

Together for only the second time in New York, they will perform an unforgettable evening based on one of the world’s most fascinating and sophisticated musical styles.

Produced by HarmoNYom and Live Sounds

07:00 AM-10:00 AM
NYU Skirball Center for the Performing Arts
566 LaGuardia Pl, New York, NY 10012
See location in map
Get involved
Partner Donate
We thrive on community and collaboration. As a dynamic organization, we invite you to help us grow and support our work in a variety of ways.