Shiraz: A Romance of India 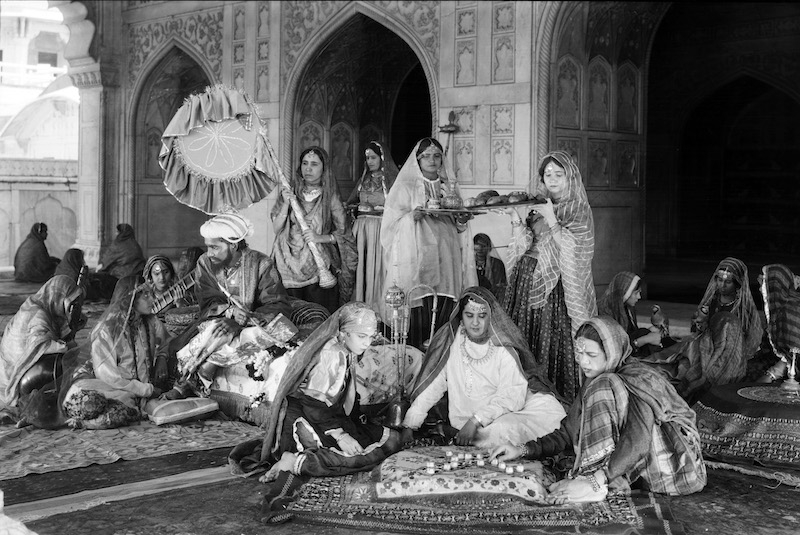 An astonishing treasure of the silent cinema, Shiraz is one of three cinematic collaborations between pioneering star/ producer Himansu Rai and German-born director Franz Osten to be shot on location in India, restored by the BFI from original elements some ninety years after its initial release. Ambitious and elegant, the film takes creative license with the story of the life and death of the 17th  century Mumtaz Mahal (Enakshi Rama Rau), the Mughal empress whose early demise inspired her husband, Shiraz (Rai) to construct the Taj Mahal. Inventing a backstory involving bandits, slavers, and nobility-in-disguise, Rai and Osten give us a robust romantic adventure, filled with teeming crowd scenes and location shots that double as invaluable documentary.

Shot entirely on location in India, it features lavish costumes and gorgeous settings – all the more impressive in this restoration by the BFI National Archive which features a specially commissioned score by the Grammy Award-nominated Anoushka Shankar.

Shiraz: A Romance of India Trailer

Roxie Theatre
3117 16th St, San Francisco, CA 94103
See location in map
Get involved
Partner Donate
We thrive on community and collaboration. As a dynamic organization, we invite you to help us grow and support our work in a variety of ways.