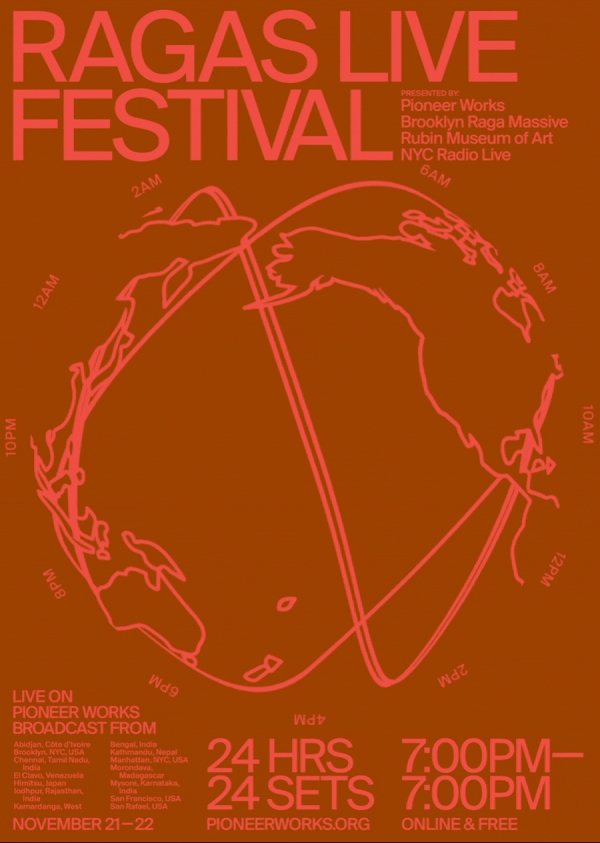 The India Center Foundation is proud to announce that the project we have been producing over a number of seasons, Raga Maqam @ragamaqam , featuring Amir ElSaffar, Hamid Al-Saadi and members of Brooklyn Raga Massive unveiled a new 14 person ensemble work in the opening set of the 24 hour Ragas Live Festival.

07:00 PM-07:00 PM
Get involved
Partner Donate
We thrive on community and collaboration. As a dynamic organization, we invite you to help us grow and support our work in a variety of ways.