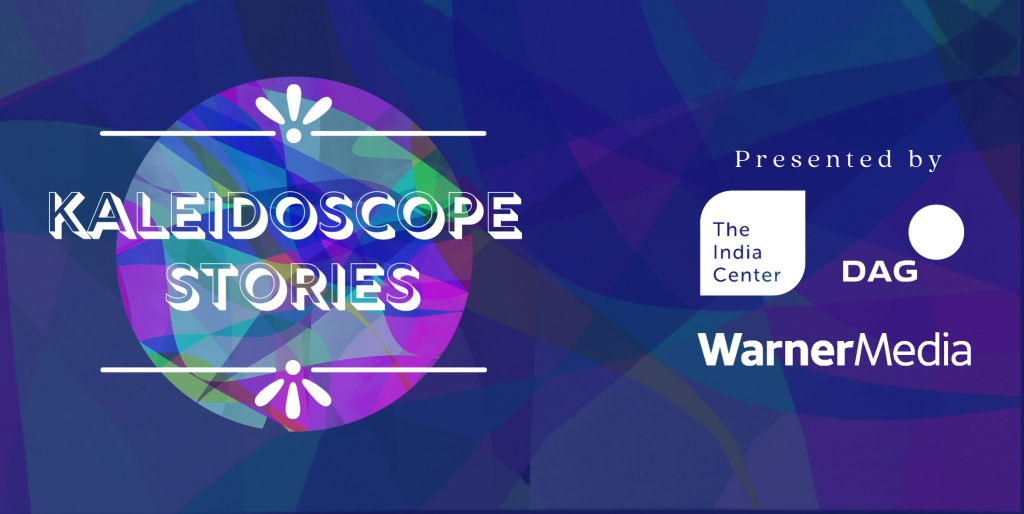 The filmmakers presented their films and took Q&A’s after the screenings.

AGHOR (music video, 3 mins) – Director: Snigdha Kapoor
In Hindu mythology, Shiva is the supreme being who creates, protects and transforms the universe. What if there was a world in which a woman was an avatar of Lord Shiva and she was forced to open her third eye?

FOREVER TONIGHT (short film, 17 mins) – Director: Swetha Regunathan
It’s prom night in America, and spunky but quiet Lekha is determined to be in the picture.

SUPER SONIC (short film, 15 mins) – Director: Saleem Gondal
A probing and heartfelt account of a hard of hearing individual who finds love on the dance floor. An ode to the power of body language and empathy when words fail us.

06:30 PM-08:30 PM
DAG - Deli Art Gallery NYC
Fuller, 41 E 57th St building suite 708, New York, NY 10022
See location in map
Get involved
Partner Donate
We thrive on community and collaboration. As a dynamic organization, we invite you to help us grow and support our work in a variety of ways.