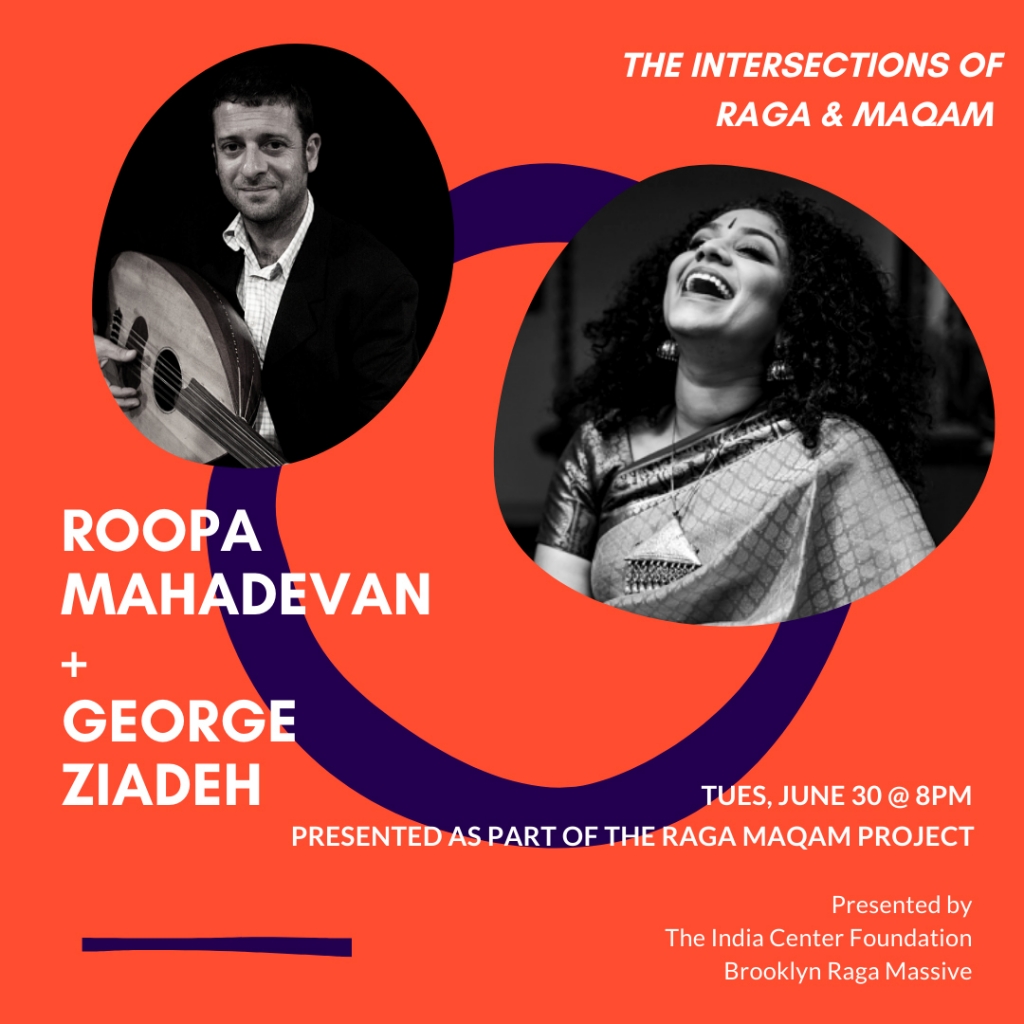 The project Raga Maqam is produced by The India Center Foundation.

About Brooklyn Raga Massive
Praised by the Wall Street Journal for “expanding the notion of what raga—the immersive, epic form of Indian music—can mean” and dubbed the “leaders of the raga renaissance” by the New Yorker, the fun-loving members of the Brooklyn Raga Massive collective have made huge waves for “preserving the past while blurring genres in an inventive spirit” (New York Times). Brooklyn Raga Massive is dedicated to education, engaging in workshops, in-school programs, private teaching, and various community activities to share  their love for music.

08:00 PM-09:00 PM
Get involved
Partner Donate
We thrive on community and collaboration. As a dynamic organization, we invite you to help us grow and support our work in a variety of ways.