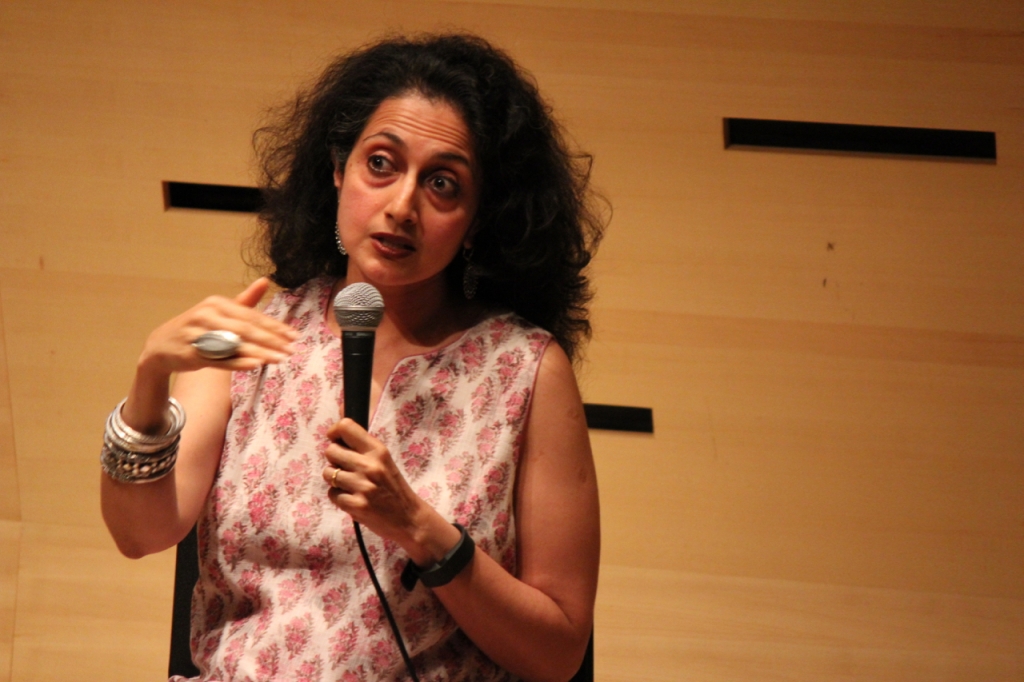 In India, films play an integral role in uniting people from different religious, ethnic, linguistic, economic, and class backgrounds. For over a century, the Hindi film industry (colloquially known as Bollywood) has attempted to represent the country’s multitude of voices. A panel of expert filmmakers, journalists, and academics explores how Bollywood cinema represents India’s various identities and how that storytelling can continue to evolve and include all Indians.

07:00 PM-08:30 PM
Get involved
Partner Donate
We thrive on community and collaboration. As a dynamic organization, we invite you to help us grow and support our work in a variety of ways.