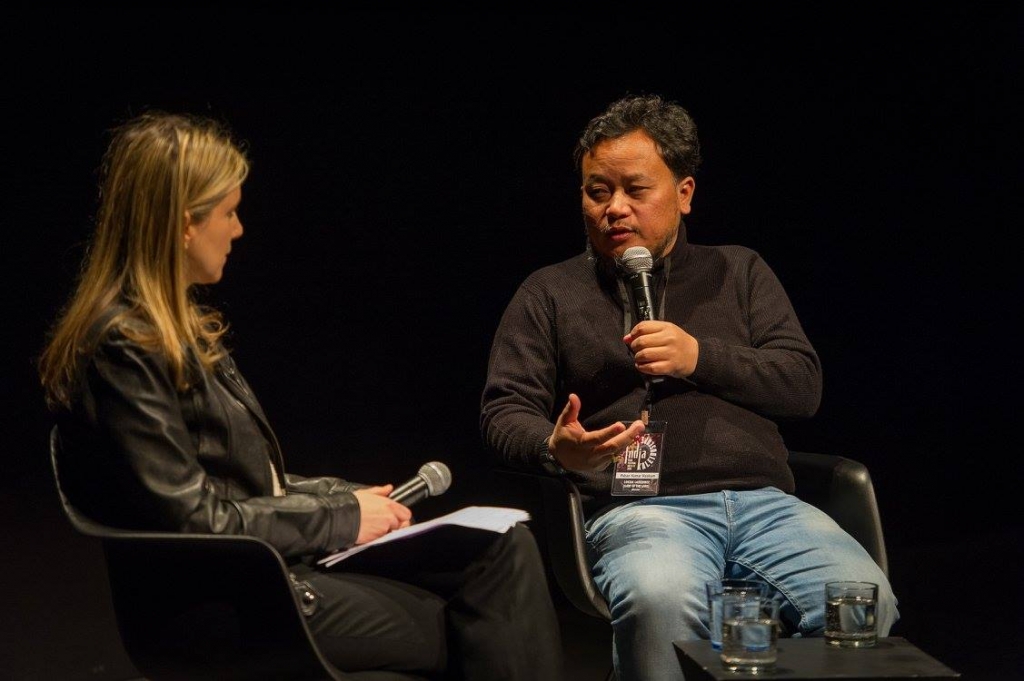 Museum of the Moving Image and The India Center Foundation are launching India Kaleidoscope. An exciting new festival that will present film lovers with a chance to immerse themselves in the unique sights and sounds that make up the Indian regional, independent film landscape.

These films, which delve into the most relevant and pressing topics facing the subcontinent, are being made by today’s most progressive filmmakers working in regional languages such as Marathi, Malayalam, Kannada, Tamil, and Bengali. Their films are insightful, topical, and provocative, bringing to light the dynamism and the challenges that face modern India and her many diverse communities.

India Kaleidoscope will exclusively feature New York premieres, and present films and discussions with filmmakers whose perspectives give us new ways to consider the cinema of the world’s most populous democracy.

06:00 PM-08:00 PM
Museum of the Moving Image
36-01 35th Ave, Queens, NY 11106
See location in map
Get involved
Partner Donate
We thrive on community and collaboration. As a dynamic organization, we invite you to help us grow and support our work in a variety of ways.