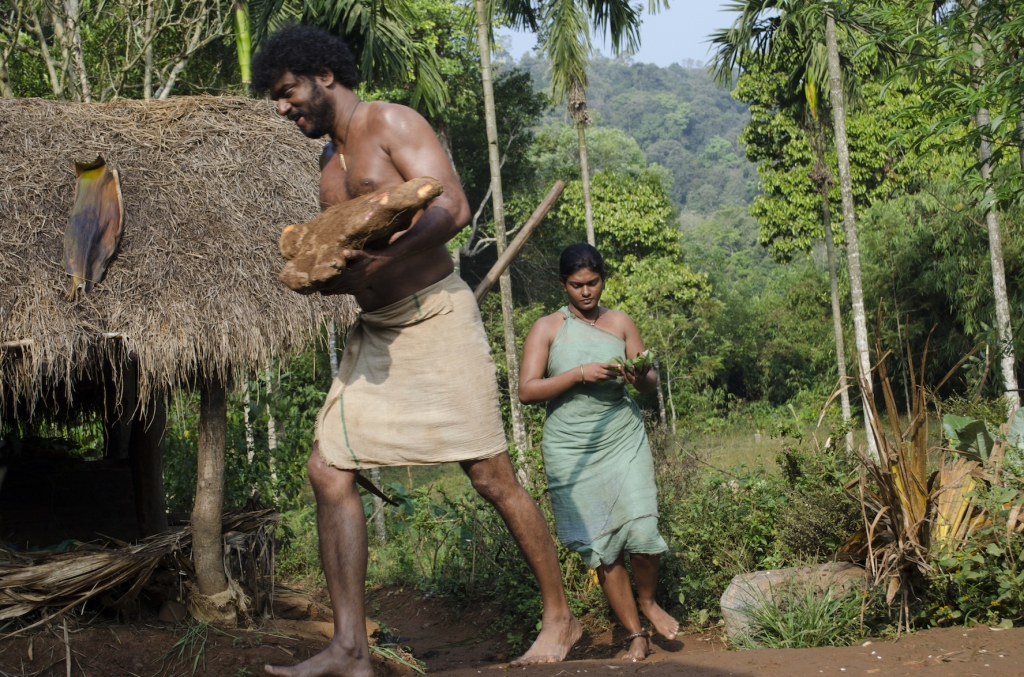 After a successful launch in 2016, Museum of the Moving Image and The India Center Foundation present the second annual India Kaleidoscope Film Festival (IKFF), to be held from November 9 through 12, 2017. IKFF is an exciting new festival that will present film lovers with a chance to immerse themselves in the unique sights and sounds that make up the Indian regional, independent film landscape. These films, which delve into the most relevant and pressing topics facing the subcontinent, are being made by today’s most progressive filmmakers working in regional languages.

07:00 PM-09:30 PM
Museum of the Moving Image
36-01 35th Ave, Queens, NY 11106
See location in map
Get involved
Partner Donate
We thrive on community and collaboration. As a dynamic organization, we invite you to help us grow and support our work in a variety of ways.