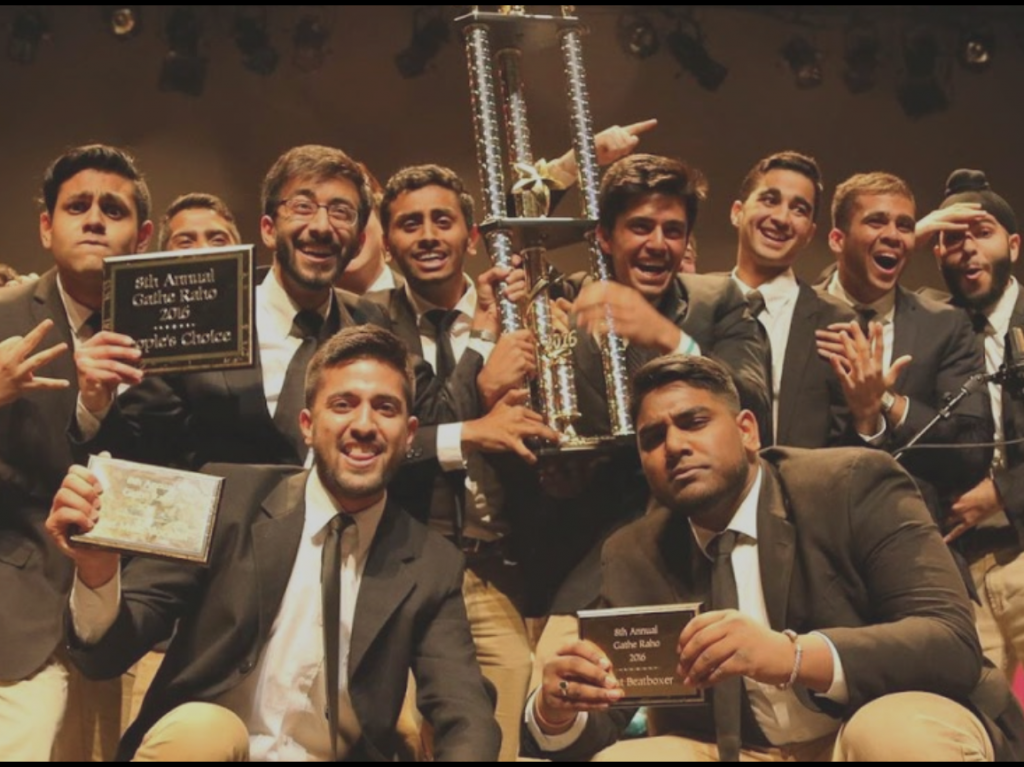 ICF was thrilled to co-sponsor the FIRST Annual All-American Awaaz National Competition! Featuring the top 7 South Asian A Cappella Teams across the nation, the competition in New York City on April 22nd, 2017 was the final battle of champions!

A portion of the proceeds from this event went to the amazing music education non-profit, Little Kids Rock.

06:00 PM-08:00 PM
Get involved
Partner Donate
We thrive on community and collaboration. As a dynamic organization, we invite you to help us grow and support our work in a variety of ways.