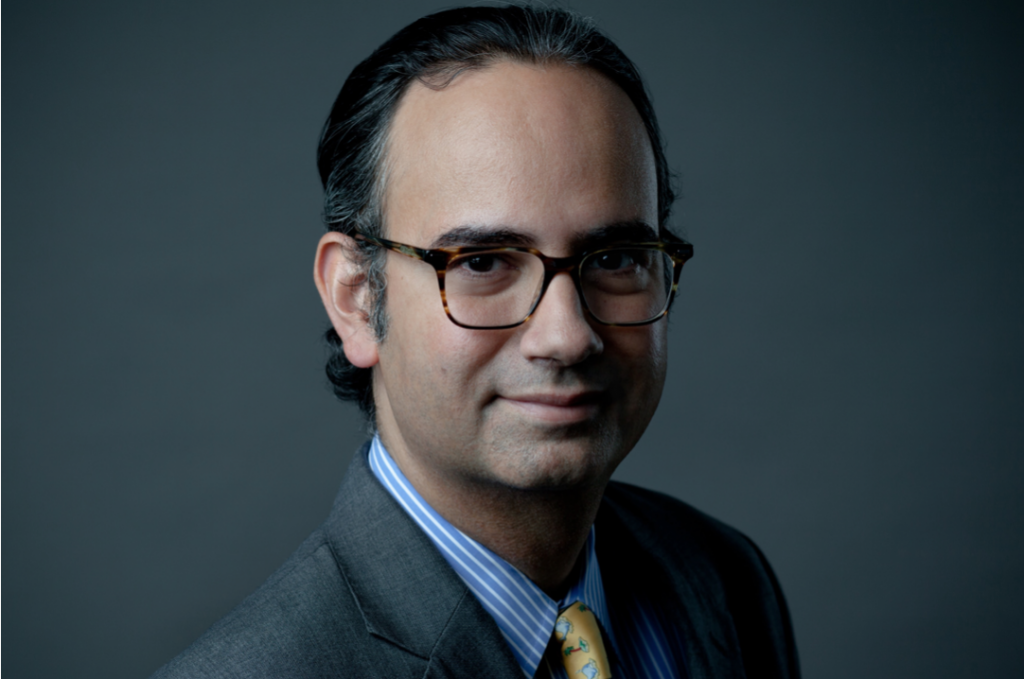 Raoul is a communications advisor to major corporations and nonprofit organizations globally. He began his career in finance, spending much of that period with Morgan Stanley, including more than two years in the firm’s Mumbai office. He has also worked in start-up technology firms, and on several, prominent U.S. political campaigns. He is active with several New York City civic and cultural affairs organizations. He holds an undergraduate degree from Princeton University, and lives in New York City with his family.


Connect with Raoul
LinkedIn
Get involved
Partner Donate
We thrive on community and collaboration. As a dynamic organization, we invite you to help us grow and support our work in a variety of ways.